Food and training our most powerful tools in life to regulate how we feel and how we look. Proud to be part of the company that makes positive changes in people’s life’s.
Kontakta Partner

She played at the 2005 IBF World Championships in Anaheim and reached the second round (lost to 2nd seed Xie Xingfang of China). As a part of the BC Amersfoort team, Glaser reached the final of the European Cup 2007 held in Amersfoort. Together with Lotte Bruil-Jonathans, Yao Jie, Dicky Palyama and Eric Pang the final was lost against the team of NL Primorje. In the semi finals they were too strong for CB Rinconada. Since the autumn of 2008, Glaser is playing for the club Fyrisfjädern in Uppsala, Sweden.

Since 1993 I have been Proffesional Badminton player and represented my homeland Ukraine on the international arena for more than 20 years. During my career I have moved a lot around the Europe to improve my training and learn more about my game. In 1998 I start to represent National Team of Ukraine and later on have participated i two big International Olympic Projects: SOTEX Europe Badminton Program 2006-2012 and BWF World Badminton Training Camp 2005-2008 which made me one of the top 30 player in the World. 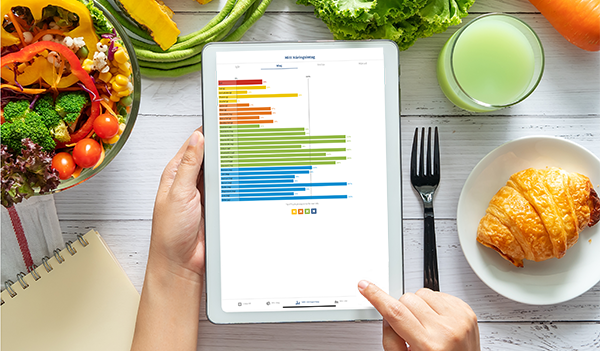